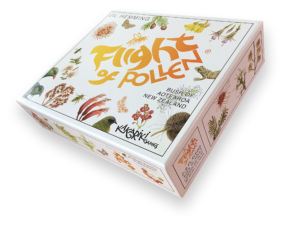 Arihia (pictured) worked on a version, based on Flight of Pollen. With the able assistance of the Otari School Bush Guides, over the two days, and with students from 8 schools, we played it a total of 14 times.

Showing great persistence, the Te Upoko o Te Ika a Māui Facilitors, have been working (with me), on a LARP (Live Action Role Play) version of the game, for quite a while.

We played at Otari Wiltons Bush, on the Troup lawn. Surrounding the lawn is a botannical ‘zoo’ containing the forest that once covered much of Wellington. Only one percent of native forest remains on the Wellington peninsula.
and half of that surrounded us(!)

While we ‘pollinated’ on the lawn, flying insects checked us out. And, as part of the event, students also saw pollen and gecko skin under microscope.

Feedback from students and teachers: ‘ I didn’t know that pollinators had to work so hard!’, ‘fun’, ‘exciting’, and ‘let’s play it back at school’

Categories: Events, Flight of Pollen, Game Play
even quite small rivers are an effective barrier to possum migration. So found ZIP (Zero Invasive Predators), in 2017, when they ran a trial in Remutaka Forest Park. 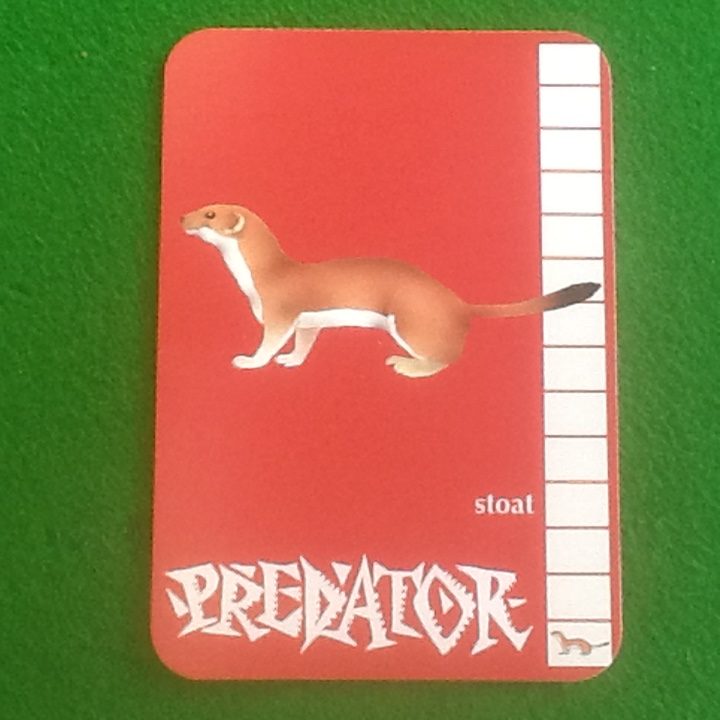 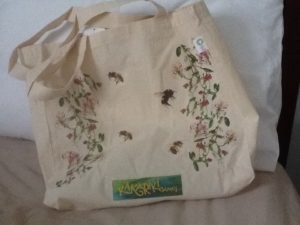 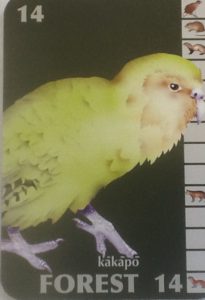 Categories: Events, Kakariki Games
The pitter patter of little takahē feet is on the cards at Kahurangi National Park. DOC reports that the first eggs of the new wild population have been found at Gouland Downs off the Heaphy Track, only the second wild site for takahē.

Today it is exactly 70 years since takahē were rediscovered in the Murchison mountains of Fiordland.

As a student, one of my holiday jobs was working at the Murrell Accomodation in Manapouri. Old man Murrell told me that he had been one of the group that lead Orbell up into the mountains on that day.

He also laughed and claimed that they knew of the existence of the birds long before this. I wonder?

Never-the-less, we mark today as the 70th year of their rediscovery.

Takahē in Cloak of Protection belong in Tane’s Forest Realm. The work of The Takahē Recovery Programme means that they did not join Hine Nui Te Po in the realm of the extinct.

Seventy years on they remain with us, and are now laying eggs in the wild in two locations.